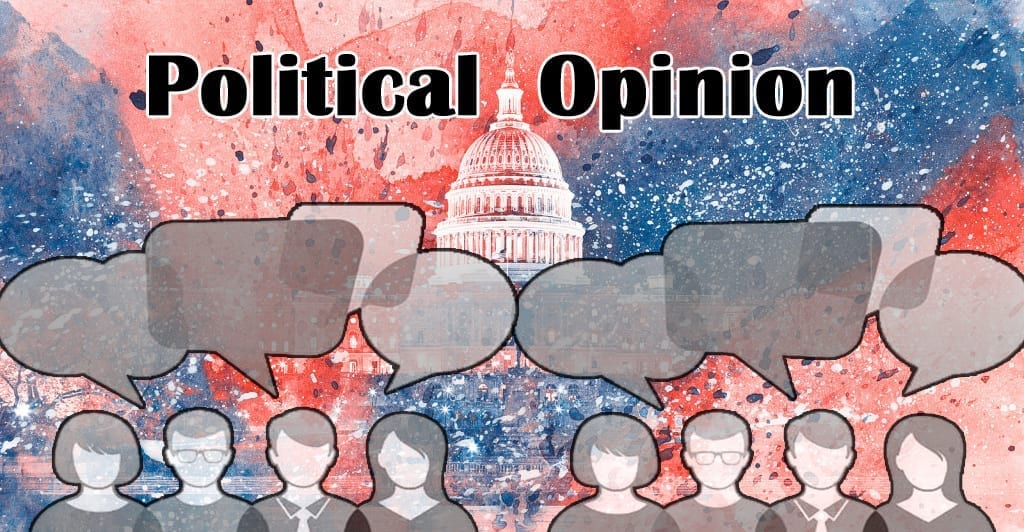 Many of our political challengers to the old two party order of Democrats & Republicans, are constantly ridiculed by the Corporate Propaganda Press (CPP). Most recently, Marjorie Taylor Greene (R-Ga-14) being written off as a tin hat wearing Kook. So be it. That’s politics of course, but the same doesn’t apply to the real Democrat political Kooks like AOC and her squad of anti-semites who believe that if Americans were entitled to have guns, it would be allowed in the Constitution. OMG?

There are multiple examples of Democrat Congressional kookiness like AOC’s squad of jew haters who, not even knowing history, reveal their ignorance every time they open their mouths.  But so long as they have their chief Kook and nanny, Nancy Pelosi in charge of things, the gaffs will keep on giving and nothing will change. And thats good!

Florida Rep. Matt Goetz made the Left’s all time “hit list” of kook Conservatives to be destroyed. Like Marjory Taylor Greene, he’s in their faces all the time so any hint of scandal against him, especially a sexual one with a buxom teenager, is ripe for the picking while Democrats attempt to avoid the taint from their Jeffery Epstein crowd. They will bring out the big guns to destroy Matt Goetz in a criminal conspiracy if nothing else, like they’re trying to do to Donald Trump!

The Left’s kookiness has pushed the boundaries of incredulity and common sense far beyond the average mans imagination, such as permitting “transgender girls” participating in girls sports, a violation of US Title 9. By the way, just what is a transgender girl? It’s a boy with testicles who won’t compete with other boys. The push back on that nonsense has started and if that’s so important, why are their not transgender boys (dykes) competing on boy’s teams?  And, lest we forget, the kook Radicals have all but taken over US education, their aim, to marginalize intelligent children’s abilities in math and the sciences to make all educational outcomes “equitable” so the incompetent losers will at least have some sort of diploma to justify their affirmative action hiring after graduation.

Speaking of education, the NYT is pushing a, ‘We were here first’ agenda called the 1619 project. What stupid nonsense! The British allegedly brought African Slaves to America in that year thus legitimizing black African’s claims that that date was the real, authentic, honest to goodness, we’re not lying, beginning of America. What about today? If black Africans were so canny as to create a country like America, yes, the same America founded on the achievements of great Western Civilizations, why can’t they stop a few Arab collectors from capturing more of their brethren as slaves and being hauled off to some middle-eastern mud city? Just asking!

And the greatest kookiness of all is the Critical Racist Theory, a concoction of feel good nonsense designed as a black new deal to eliminate any silly contradictions from elements of the White race about who is really important in America. That can only be achieved by re-writing and teaching a new American history to fit the fantasies of really stupid people, They call it “Woke” but people with any common sense call it BS, and a re-woke is coming.

How about Democrat Political Leadership? NY Gov Cuomo, praised as a Democrat Presidential hopeful, but a stupid man, wrapped in vainglory whose best achievements are recorded in the thousands count of seniors he ordered to die by the China Virus infections. There’s a place in hell for him, his idiot brother on CNN, Nancy Pelosi, Chuckie Schumer, AOC and her squad of kooks.You can throw in Mitt Romney too just to grease the skid to hell for the rest of ’em!

Remember, freedom is the goal, the Constitution is the way. Now, go get ’em!