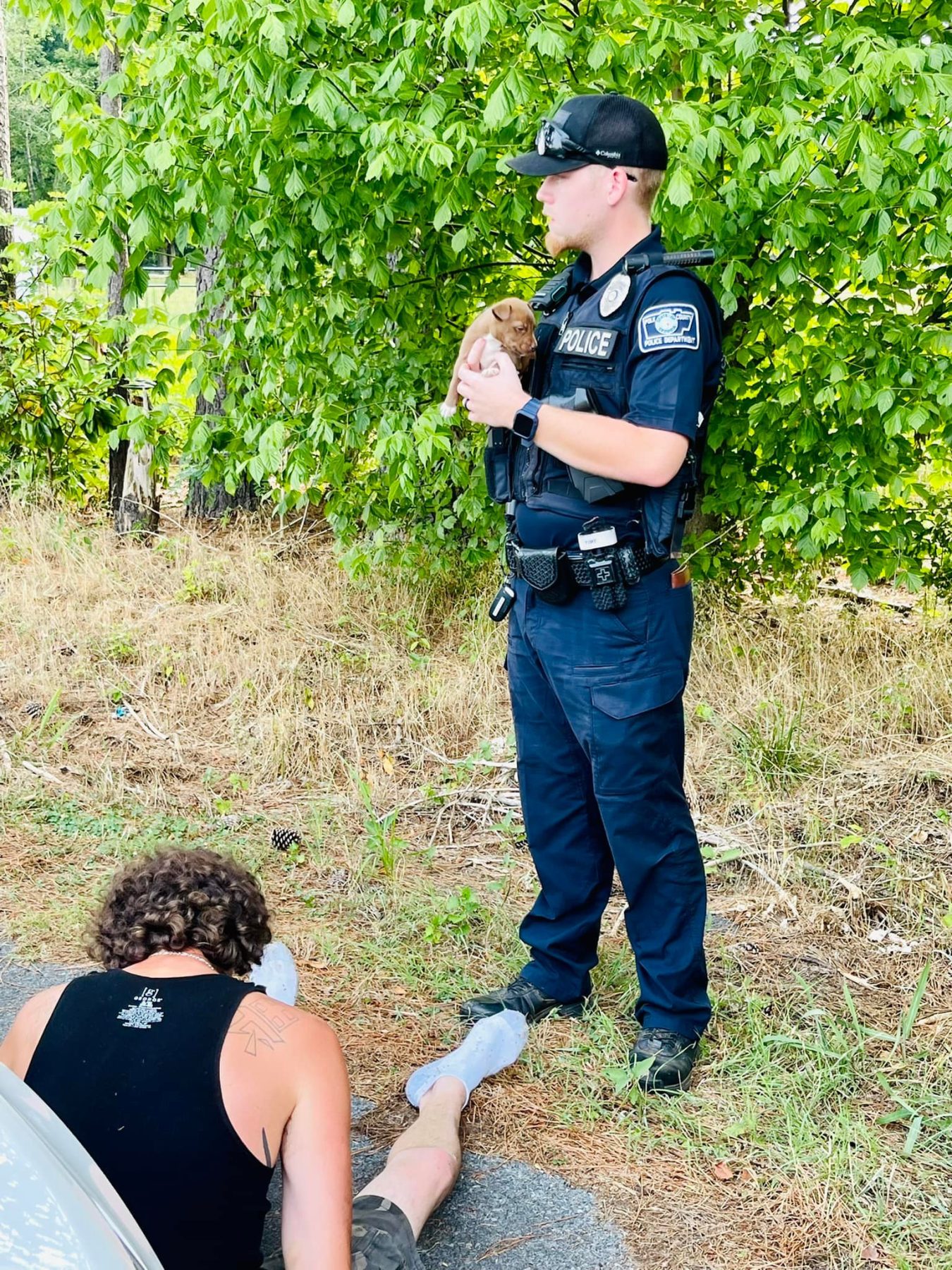 Polk County, Ga. – Earlier this morning, Officers with the Uniformed Patrol Division conducted a traffic stop on a white Ford F-250 on Blue Hold Road / Atlanta Highway. When the vehicle stopped, a male passenger fled from the vehicle on foot. 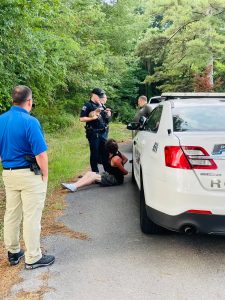 It was later determined that Mr. Hulsey had outstanding warrants for his arrest through the Polk County Sheriff’s Office & Rockmart Police Department.

The most impressive thing…Mr. Hulsey maintained possession of his puppy the entire time. The puppy was released to family members of Mr. Hulsey, and no charges will be pressed for Party to a Crime on the pup.

Be good or be good at it, Polk County.