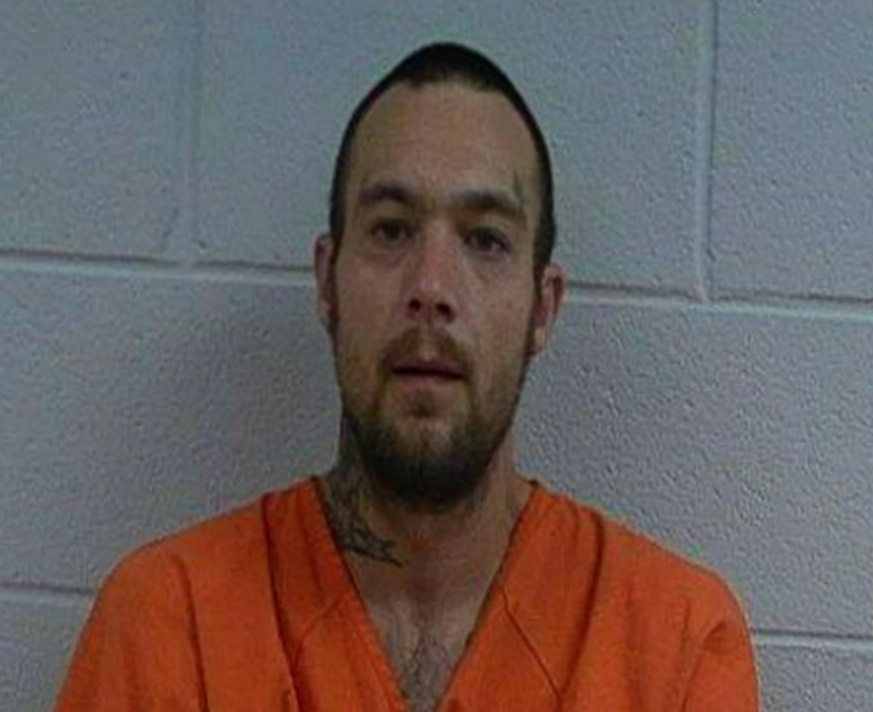 POLK COUNTY, Ga. – Brandon Lyle, 30, has been arrested and charged with ‘murder, felony murder, aggravated assault, armed robbery, Home Invasion, Burglary, Theft by Taking and several other offenses’ in connection with the home invasion and shooting in Cedartown, GA that took place on Dec. 19.

The Polk County Police Department has been investigating the case along with assistance from the GBI since the incident first occurred and they discovered a man was shot dead during a home invasion attempt.

“On Monday, December 19, 2022, Polk County police officers responded to a 911 call about a shooting and home invasion at 1029 Hutto Rd, Cedartown, GA. Officers found a man, later identified as Antonio Johnson, age 29,  who had been shot. Johnson was life-flighted to Grady Hospital. It was reported that the shooter (later identified as Lyle) had stolen a vehicle from the home.  While on scene, officers were dispatched to another residence on Hutto Road in reference to a burglary in progress. Polk County police officers responded and saw Brandon Lyle armed with a firearm inside of a home.  There was a struggle and eventually Polk County police officers were able to arrest and place Lyle into custody without further incident,” according to a release from the GBI.

Lyle was initially charged with Aggravated Assault. Johnson died from his injuries on Tuesday, December 20, 2022, and Lyle was subsequently charged with murder.

The investigation is active and ongoing. Once the case is done, it will be given to the Polk County District Attorney’s Office for prosecution.