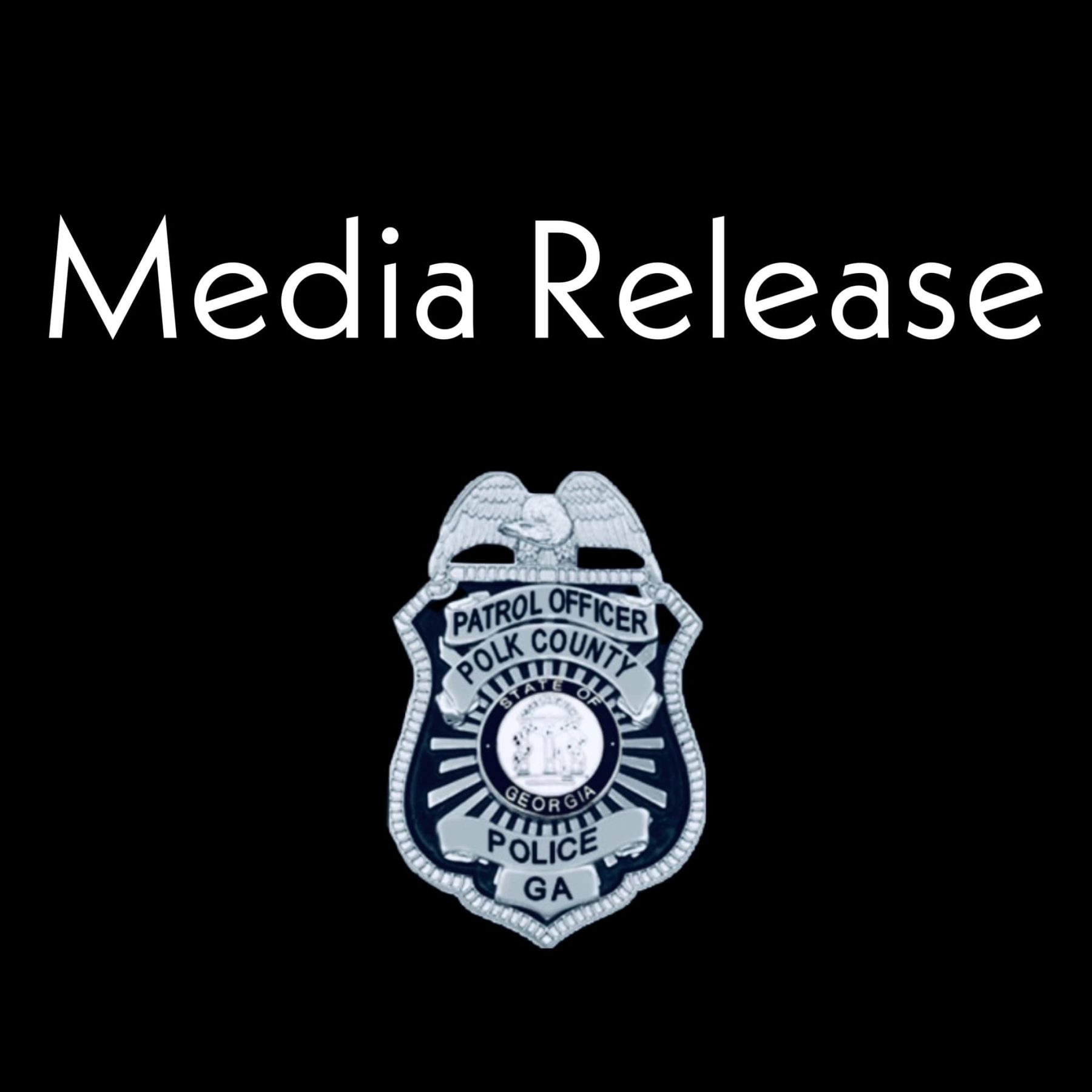 On December 9, 2022, at 22:02, the Uniformed Patrol Division was dispatched to 2565 Cartersville Highway in reference to a shots fired call. There were also reports of a large fight / argument on scene.
Upon the arrival of Patrol Officers, a vehicle was observed attempting to leave the incident location. Our Patrol Officers were able to stop the vehicle & safely detain the occupants without incident.
A victim was located on scene, who was suffering from a single gunshot wound to the shoulder. Medical Attention was administered immediately.
It was determined that the initial argument began over a noise complaint, and further escalated to the shooting. The arrested parties were also under the influence of alcohol.
Jeffrey Puckett (59-year-old male – Rockmart) was charged with:
– Aggravated Assault (F)
– Possession of a Firearm / Knife during the Commission of a Crime (F)
– Discharge of a Firearm while Under the Influence (M)
– Discharge of a Firearm near a Public Highway (M)
– Driving Under the Influence (M)
Nova Bryan (47-year-old male – Rockmart) was charged with:
– Party to a Crime (F)
We would like to thank the Rockmart Police Department & AdventHealth EMS for their assistance in responding to this incident.
Cartersville Highway Polk County police department shots fired Uniformed Patrol Division