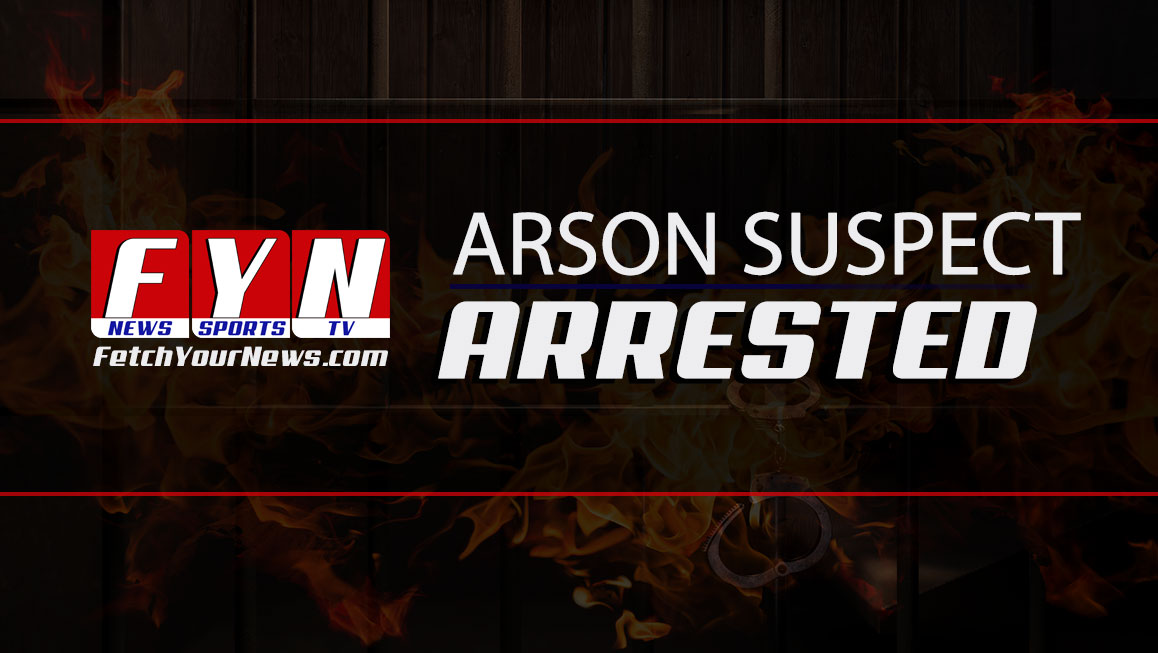 The incident occurred at a 980-square-foot mobile home on Blue Hold Road in Rockmart. The occupants were home at the time of the fire.

“At approximately 3:51 p.m. on December 6th, Ms. Lawson attempted to light a smoke detector on fire using a burning candle,” said Commissioner King. “Thankfully the fire did not spread, and only minor damage occurred to the home. Ms. Dawson was quickly taken into custody following this incident.” 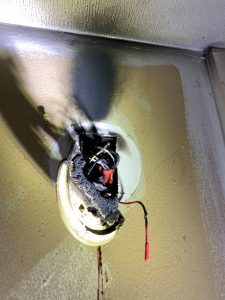 Our office assisted the Polk County Police and Fire Department with this case.